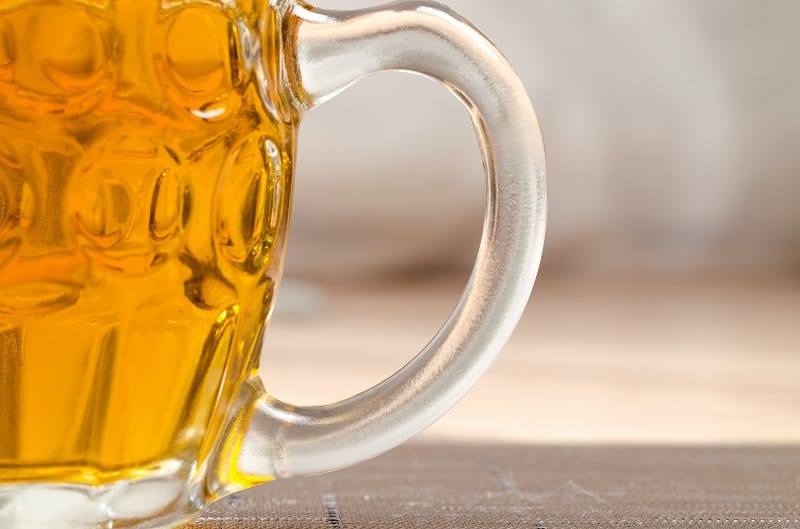 Organic beer is healthier than conventional beer in that you do not ingest chemicals. Beer is a product of hops, yeast, malt, and water. But have you ever considered the origin of the ingredients used in beer?

Most conventional beers come from ingredients from farms that use pesticides, herbicides, and toxic inorganic fertilizers. Over the last decade, so many organic beer brands have come up to create an organic beer to reduce their environmental impact and offer healthy drinks.

When shopping for the best natural beer, consider the ingredients and the flavor you get. Organic beer is available in all flavors from Indian Pale Ales, pilsners, stouts, lagers, and sours. You can also consider the alcohol level in the beer – a bitter or stronger beer doesn't always mean a bad beer.

What is the Best Organic Beer?

Any beer brewed using organic ingredients is considered organic. It means that the malt, the hops, yeast, adjuncts, flavorings, and other ingredients must be organic. Most of these beers also come with an organic label.

The idea behind brewing organic beer is to create a healthy drink whose brewing process does not harm the environment. The ingredients grow in fields where pesticides, herbicides, and inorganic fertilizers are never used. This way, the farmers and brewers can keep these chemicals off the environment. They also help protect you from ingesting these unhealthy chemicals. 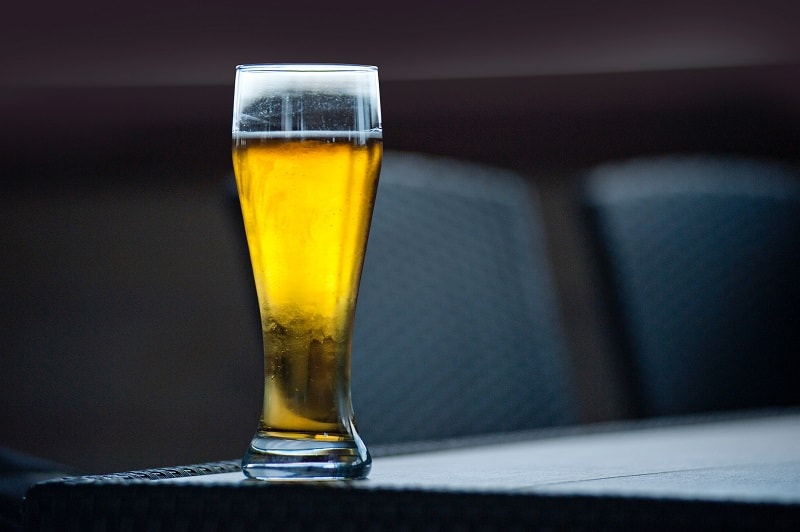 According to the United States Department of Agriculture (USDA), there are three levels of certifications for multi-ingredients products, such as beer. These include:

In beer, hops are preservatives. Although they are essential in every beer, the hop plant is delicate to grow. The plant is ever under attack from pests, mold, and mildew. The plant requires experienced farmers to produce a viable harvest even with inorganic fertilizers and chemicals.

It is a struggle for breweries to find organic hops as the plant requires chemicals to grow healthy. Until 2013, the USDA did not require organic hops to label a beer as organic. Today, any beer that comes to the market as organic must have organic hops. 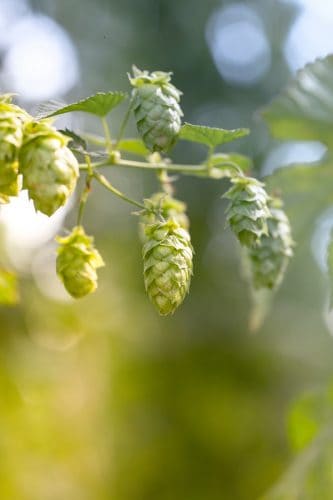 Is the Best Organic Beer Healthy?

Organic foods and drinks are healthier than conventional foods, according to research. With organic beer, you will not ingest any harmful chemicals such as pesticides, herbicides, and inorganic fertilizers. Better yet, the USDA certifies all the ingredients labeled as organic.

How Does Organic Beer Help the Environment?

Natural beers ensure that harmful chemicals do not find their way into the environment. Most breweries focus not only on organic ingredients, but also on ecological causes such as wastewater treatment, sustainable logistics operations, local ingredient sourcing, and sustainable packaging.

Due to the challenge of sourcing for organic ingredients and the high price of these ingredients, you will pay at least $0.25 more for a pint of organic beer. If you would rather pay less, you can brew your organic beer at home -- the startup cost might be too much for someone who only takes a few bottles every week.

When shopping for the best organic beer, consider the following characteristics:

A USDA Label guarantees you that the beer is genuinely organic. However, not all organic beers have the label, especially if they are only 70 percent organic or are imported beer. While the tag is essential, it shouldn't be the only thing you consider. If the beer lacks the label, look at its ingredients and the source of the ingredients – most beers come with informative labels.

Canned beer is the best when you need to store your beer for long, as beer in a can is not affected by the effects of light. When you buy bottled beer, the bottle fee is part of the price, so you pay a little more.

These are the most common labels on beers. ABV shows the amount of alcohol (the strength of the beer), while IBU is an indication of taste. Most organic beers have an ABV of between 4 and 9 percent and an IBU of between 60 and 80.

A stronger beer is not necessarily better or worse – it depends on the blend of ingredients and the taste. A good beer should balance its strength with its taste. 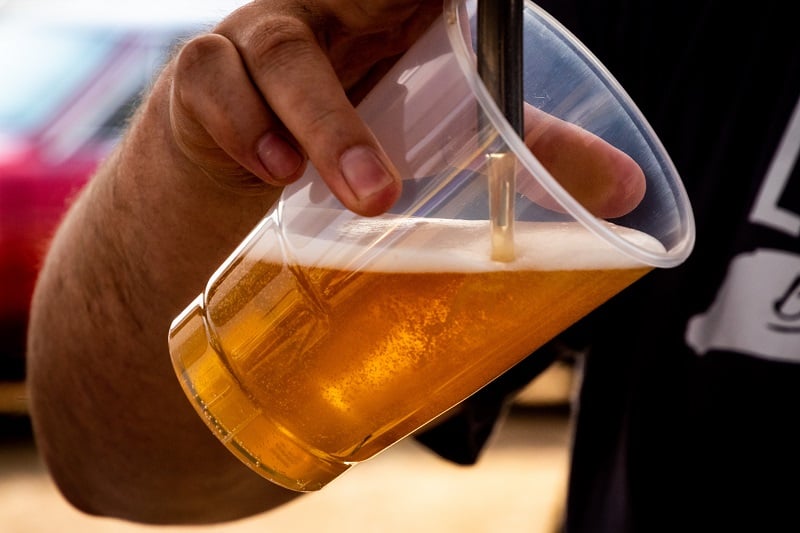 Beer comes from four ingredients; malt, hops, water, and yeast. Some come with flavorings such as fruits and coriander.

Malt is the main ingredient, and it comes from barley, wheat, oats, maize, or rice. Barley is the most common malt, thanks to its rich flavor. Hops add the bitterness and sweetness of the beer.

Water makes up to 90 percent of beer and may also influence the final flavor of the beer. Yeast is the one that converts the sugars in malt into beer. You can choose a beer with flavorings if you need a specific flavor, say lemon, citrus, or grapefruit.

Organic beer falls in the same categories as conventional beer – ales and lagers. Ales were the first types of beer. They use top-fermenting yeast under higher temperatures to produce esters as byproducts. It is these esters that make ales sweeter. Popular brews include Amber Ale, Indian Pale Ale, Bitter Ale, Pale, Ale, Stout, and Porter.

Lager uses bottom-fermenting yeast at temperatures as low as 1 degree Celsius. They have a smooth and crisp flavor and include Pilsner, Bock, Dunkel, Marzen/Oktoberfest, and DoppelBock.

With the rise in craft beer, so many breweries are going organic. You can attend beer tasting festivals such as the Edmonton's International Beerfest and The Great International Beer Festival, where you will learn more about beer, including organic beer, craft beer, and many other types of beer. You also get to taste so many types and brands of beer and learn how to choose the best.

If there is an organic brewery in your area, you can visit the brewery once and taste the beer and feel the difference. Note that, as much as you have to concentrate on getting an organic drink, ensure that you also get a great-tasting beer. 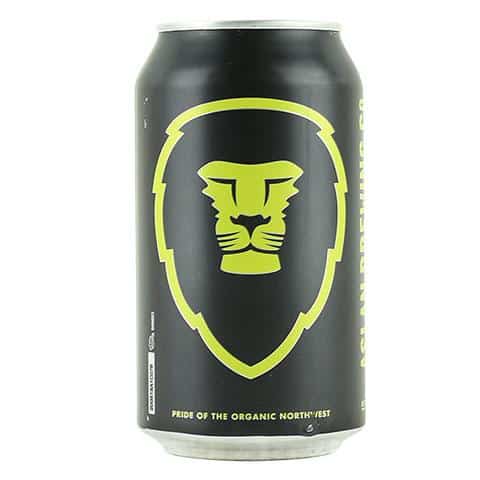 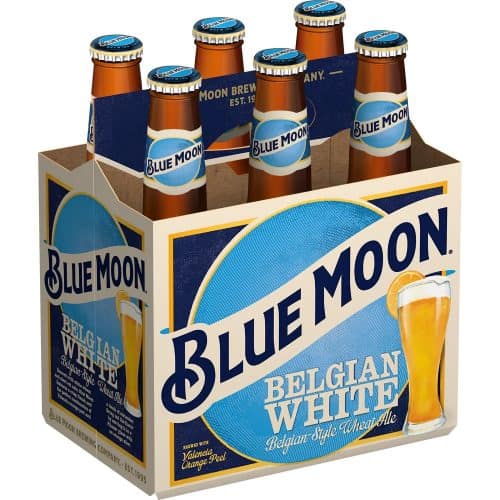 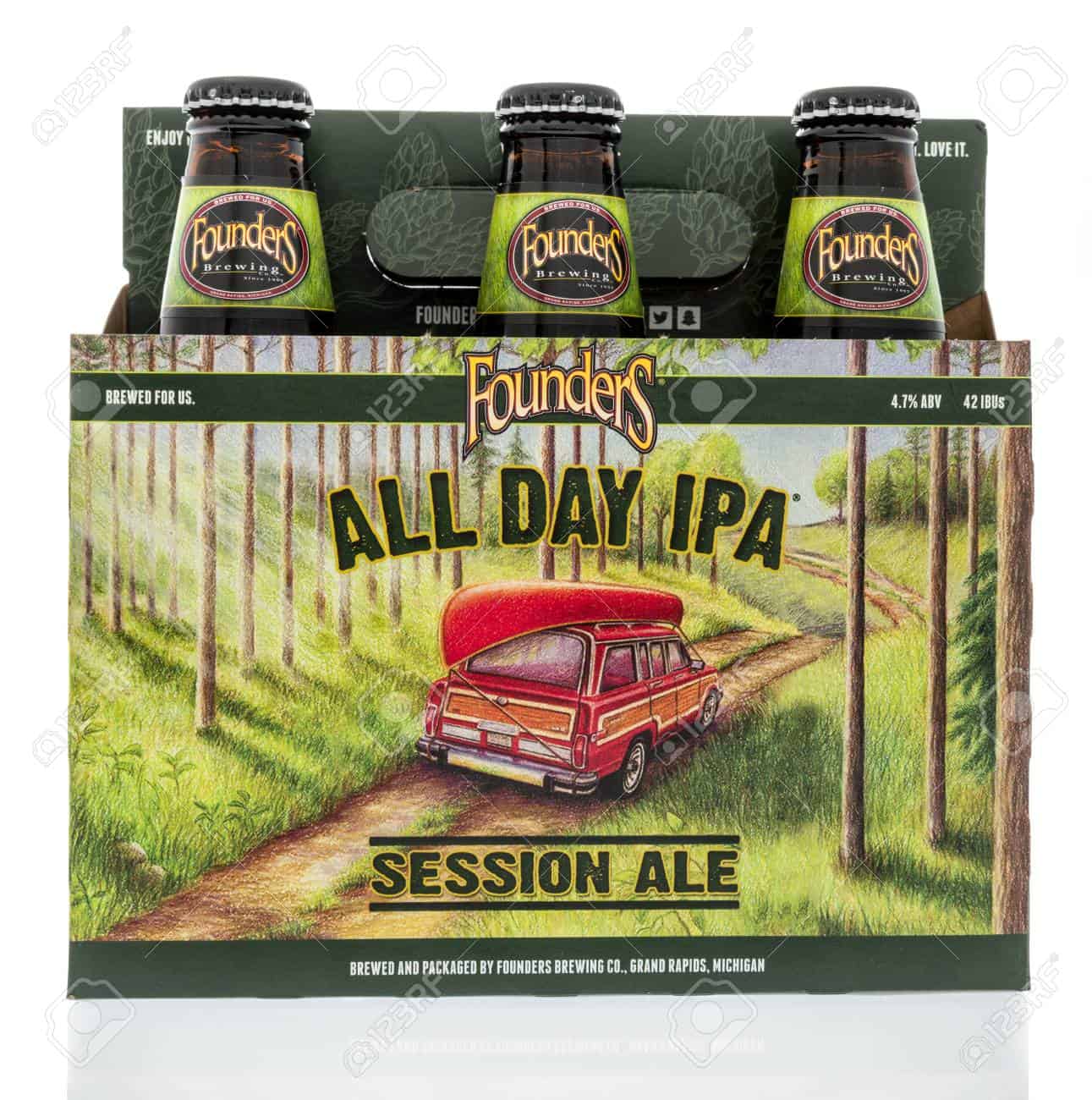 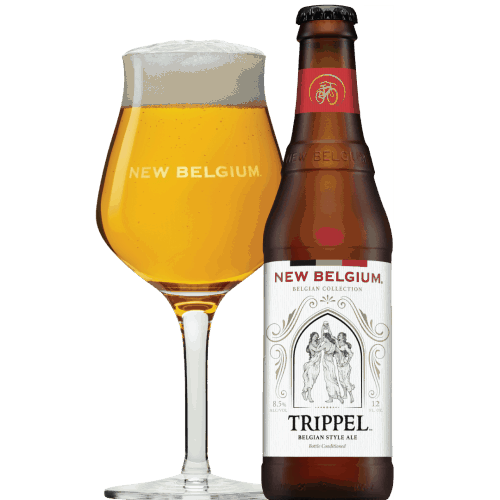 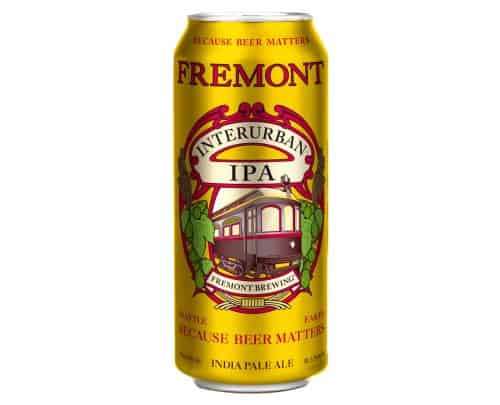 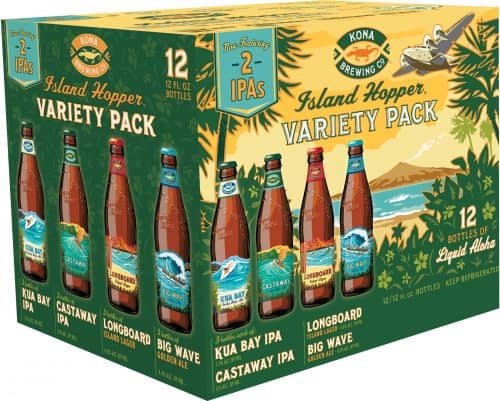 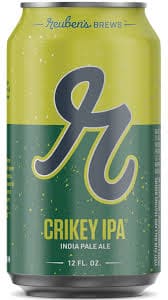 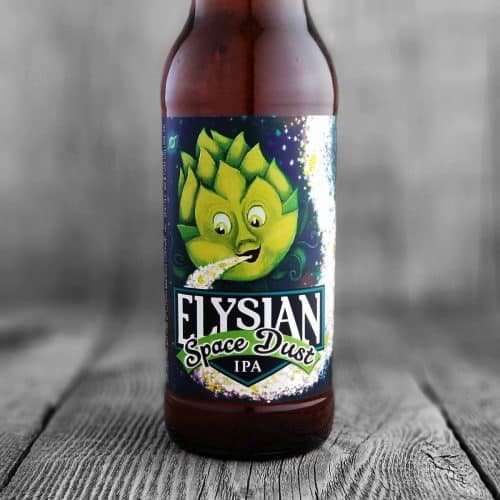 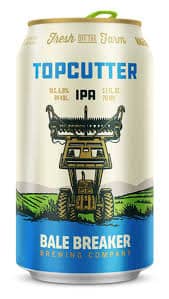 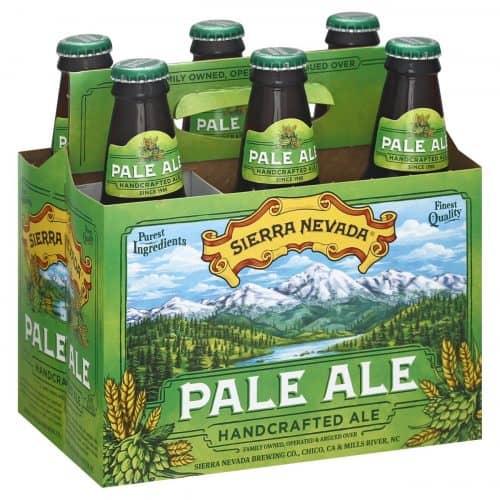 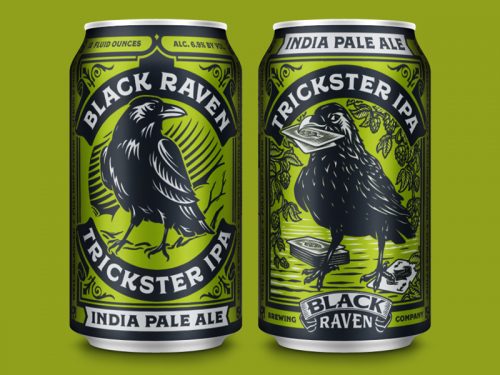 The best organic beer is the same as any conventional beer, with the only difference being that the ingredients for organic beer are sourced organically. You do not have to try all the beers above. I recommend the Aslan Organic IPA as it comes with organic certifications to guarantee that the hops, malts, and other ingredients are from organic fields. Not only is it natural, but it also delivers a rich hoppy taste and a blend of so many ingredients to give you a refreshing feel with every sip. It is strong, yet smooth and delicious. If you are looking for a beer that leaves a sweet taste in your mouth, however, makes you feel tipsy, the Aslan Organic IPA might be what you need. 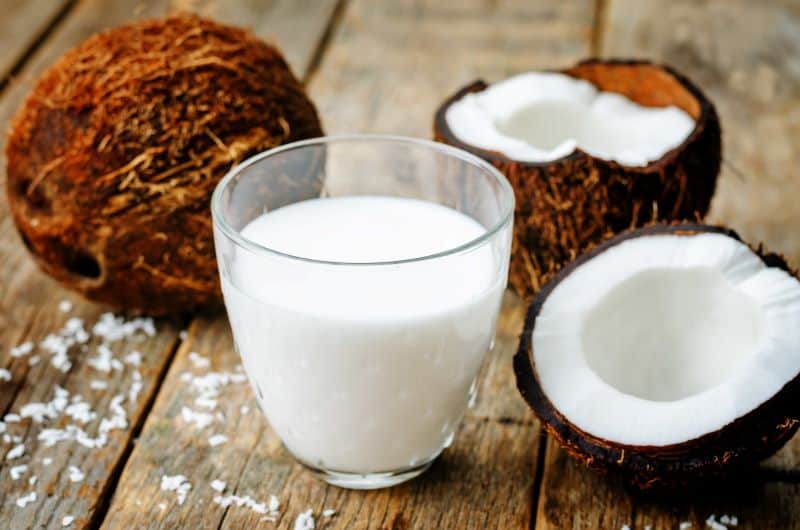 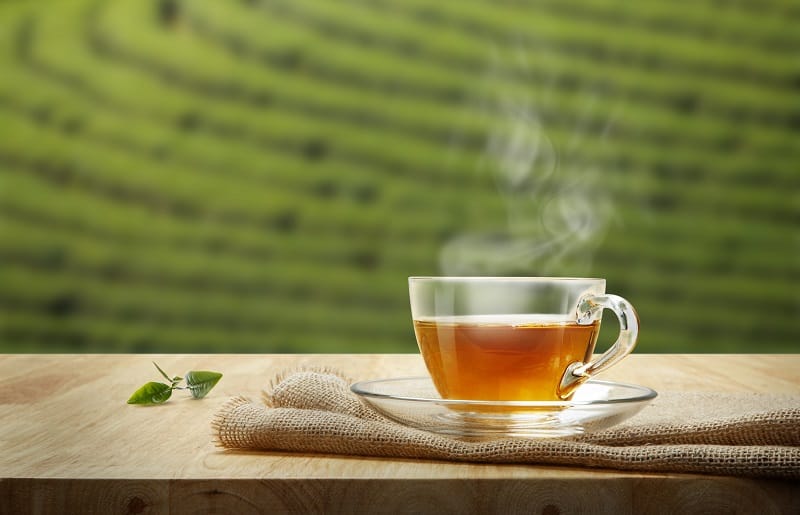 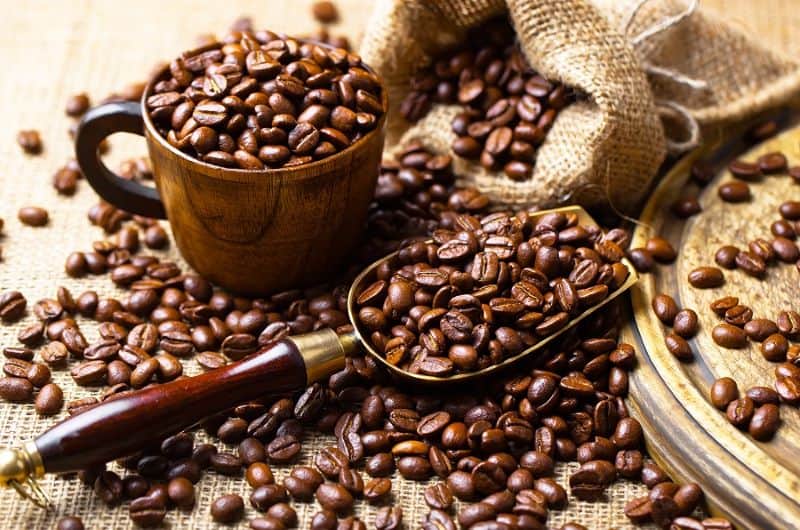